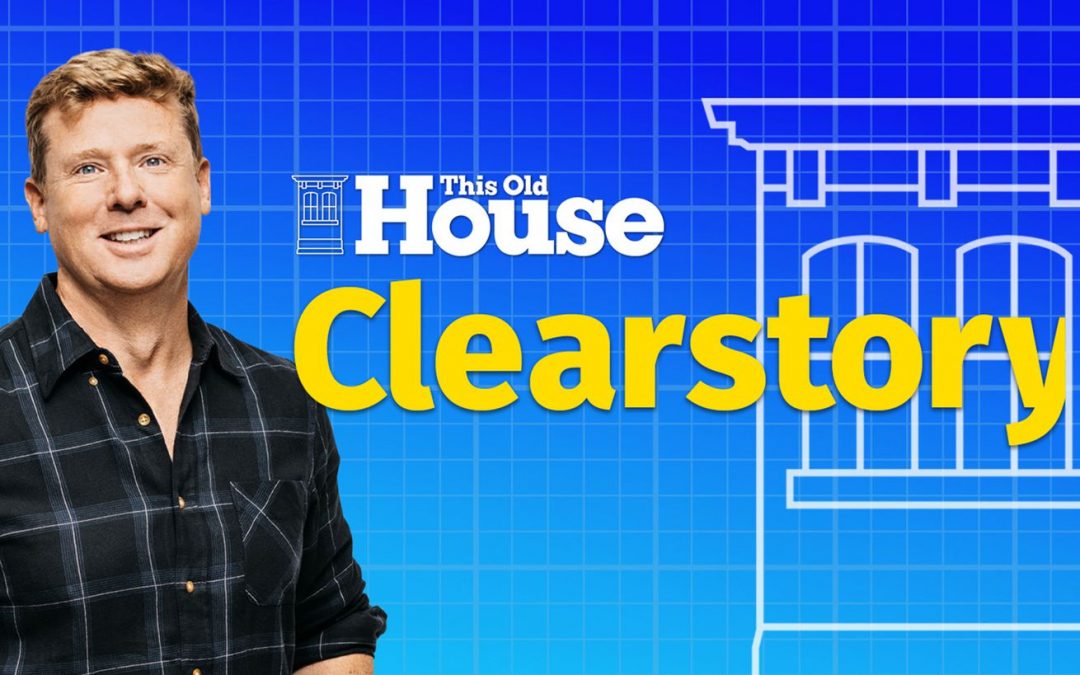 Before its disappearance, the American Chestnut was a bountiful resource for wood that helped us build our homes. In this episode, host Kevin O’Connor chats with a few guests about a resurgence of the native species.

There was a time when the American Chestnut was a plentiful resource for the wood that built our homes. In the early 1900s, it was found in house framing, windows, trim furniture, and more. At 100 feet tall and up to 10 feet wide, it towered over the eastern forests. But then it disappeared. And now there’s a movement to bring it back. Host Kevin O’Connor gets the story from author Susan Freinkel, who shares the historic importance of the Redwood of the East. We learn about the cutting-edge technology that scientist Bill Powell is using to bring it back from extinction. We also talk to Rex Mann, who grew up in Appalachia with the American Chestnut and researcher Sara Fitzsimmons who is overseeing an orchard of new growth trees.

Subscribe to Clearstory on Apple, Spotify, Stitcher, Google, or wherever you get your podcasts.