Why cord-cutters are dropping Netflix 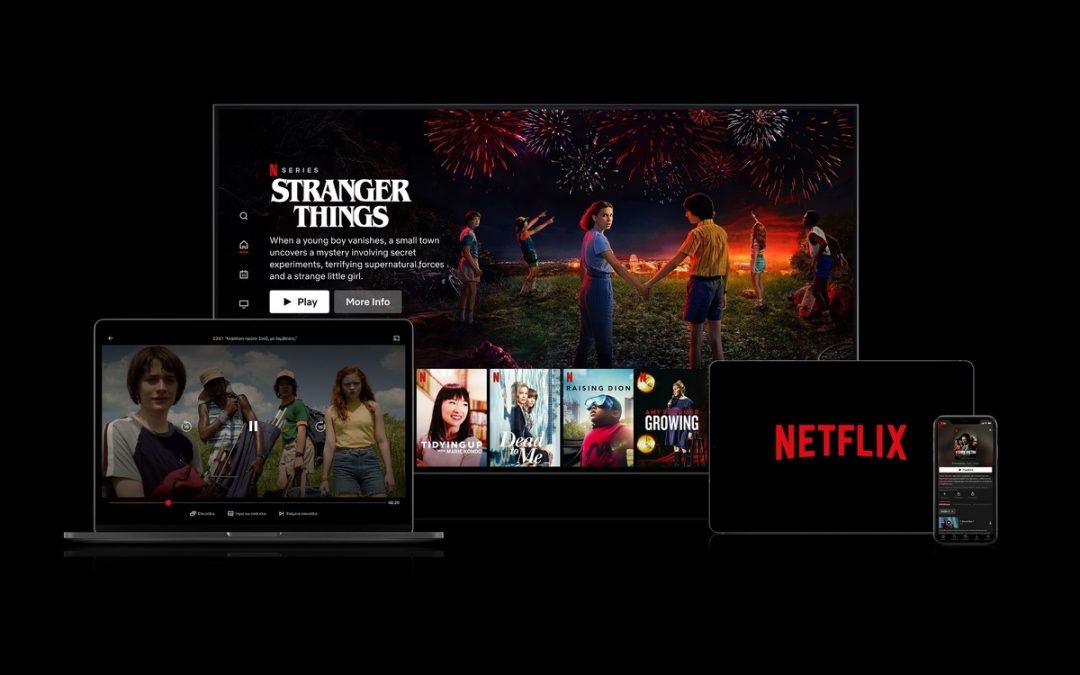 Last week, a thread popped up on Reddit’s cord-cutting forum asking folks about their favorite streaming services, and the results were not what I expected.

Although Netflix has more paid subscribers than any other streaming service, only nine Redditors picked it as one of their favorites, versus 17 clear endorsements for HBO Max. Netflix couldn’t even establish a clear lead over Apple TV+, which launched less than two years ago and has a tiny catalog by comparison.

The discussion certainly wasn’t statistically representative of anything, but it resonated with me as someone who’s been feeling Netflix fatigue myself. It also dovetails with Netflix’s lackluster second quarter, in which worldwide subscriptions grew by just 1.5 million worldwide and fell by 430,000 in the United States and Canada.

To read this article in full, please click here